A patriotic rogue agent, RAVEN, is saved by JOSIE, a gentle woman with mystic powers. They face terrorists with Iranian nukes. When Raven is terminated with prejudice by the government, they must work together to rediscover censored history, expose high treason, solve two historic assassinations, and prevent an apocalyptic attack that would destroy America.

The backstory features some of the most interesting history that you’ve never heard. Best-selling author Anne Hillerman said, “Raven’s Run serves up a giant helping of fascinating history along with memorable characters and hair-raising suspense. Bravo.”

My fourth Thriller introduces two major new characters, RAVEN and JOSIE. It features a post-nuclear Iran and a young, naïve, John Black (the male lead in God’s House), along with a high-concept clandestine project of President Kennedy’s: A secret initiative that doubled-down on his program to put man on the moon and assert American exceptionalism and power during the time of the Cold War and Cuban Missile Crisis.

Raven’s Run contains a mix of fiction, true history, and real threats that pose extreme danger to America. My tale turned real with the contentious “Iran deal” before the ink was dry. Intense media interviews resulted (see   links below), touching policy issues, the 2016 Presidential campaign, and delaying my next novel.

Amazon labels books like mine “political thrillers and suspense.” I prefer “realistic thrillers.” 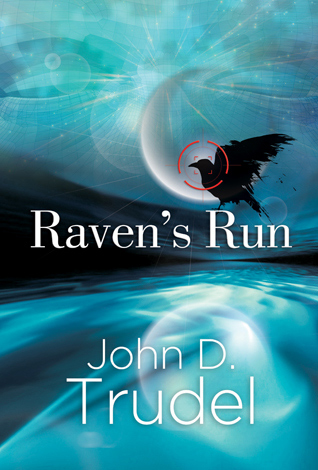 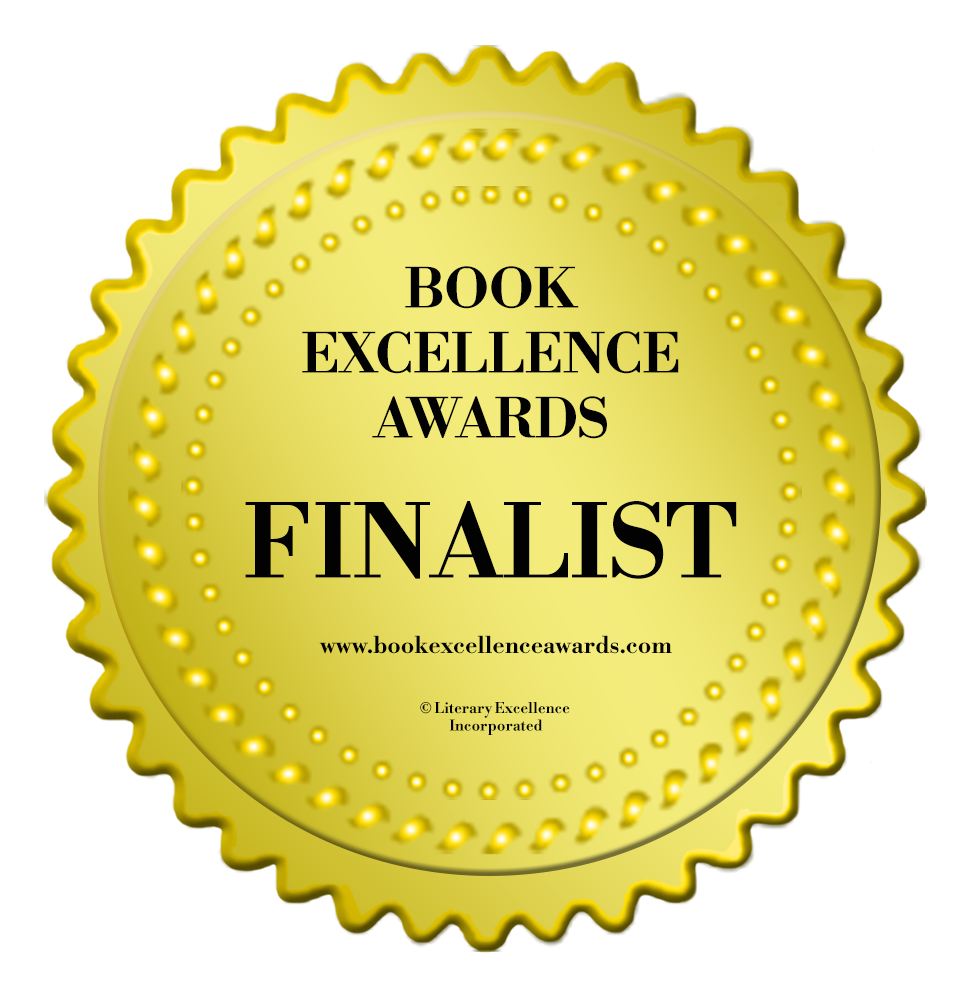 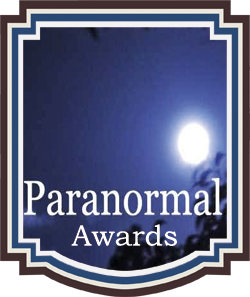 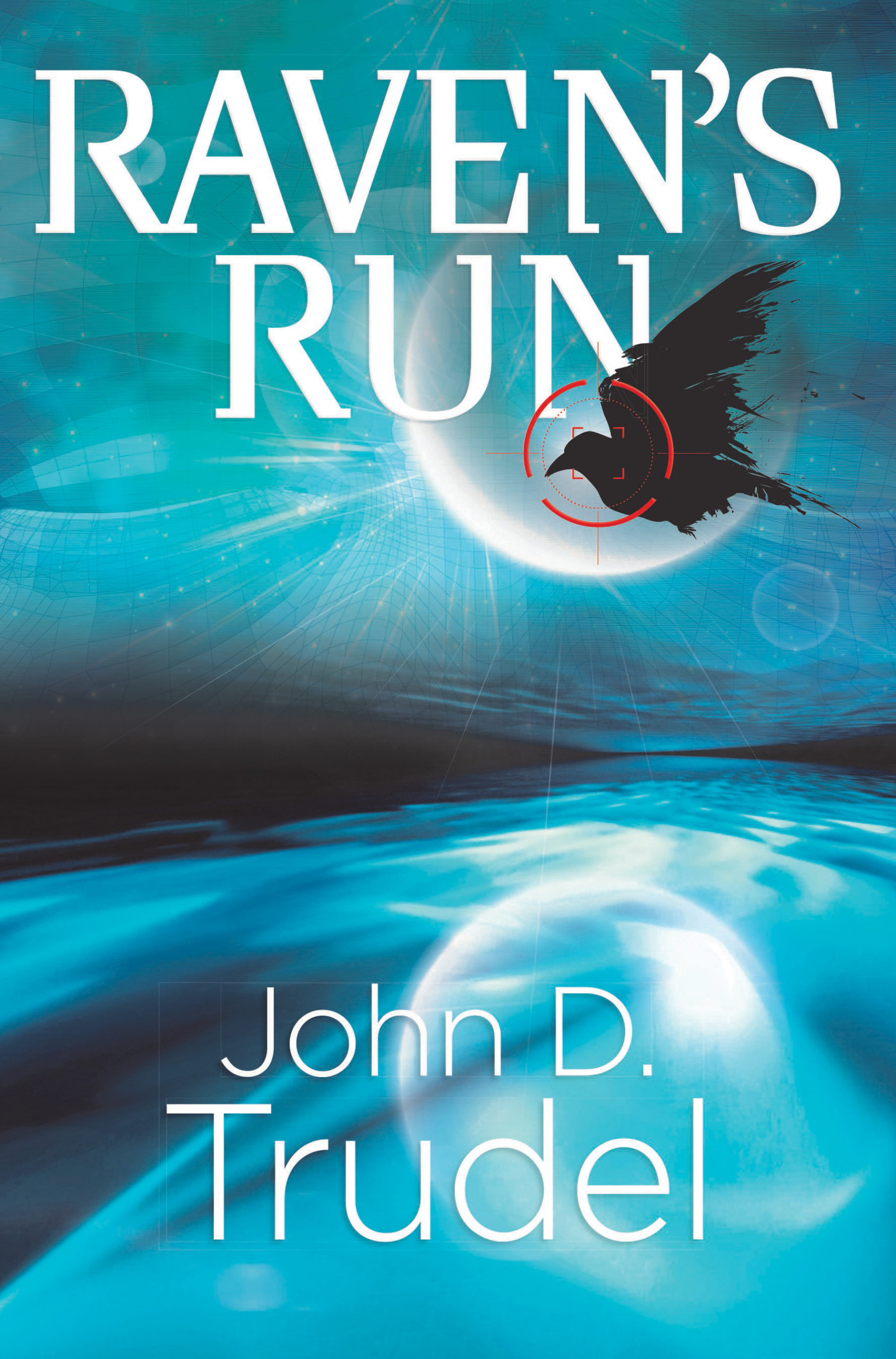 “John Trudel’s Raven’s Run is among the best in the spy thriller genre. His wholly original ‘star,’ Josie, and the patriotic, but slightly jaded Raven, race time, space, and events from history – you only thought you knew – to stop America’s #1 enemy from getting the weapon that could turn out the lights in the U.S. once and for all.”

Not to be missed!

This is exactly my type of book. Lots of adventure, fast action and secrets, which I had no idea about. Kudos to the writer for creating such a compelling story. It left me def wanting more. I am going straight to book two. This book is not to be missed!

“Trudel has hit the center ring with this book. DEAD ON! I’m going to make sure I can get my hands on his other books. This is definitely 21st century ideas, plots, and solutions. This is one you’ll have to fight yourself to put it down before you reach the end. Thanks for a great experience and the knowledge that came from it. Don’t pass this one up.”

“As with all of John D. Trudel’s thrillers, Ravens Run takes the reader on a hair-raising ride into the realm of terror with a glimpse of what our future might be. Trudel’s books just get better and better.”

“Fantastic story! I had to keep remembering that it was fiction. It is a book you just cannot put down once you start. I cannot wait till Raven’s Redemption comes out.”

Ray A., Reader, posted on Amazon

“This story catches hold and does not let go. It mixes reality with storyline and great to read. I look forward to the sequel.”

“My overall impression: I really enjoyed it. And before I talk about anything else, let me quantify that: I am legally blind and most of my fictional entertainment reading comes in audio book form, be that from Audible or elsewhere. So I can tell you that if I see a book with a 12 hour read time, I know that if I _really_ like the book, I’m probably going to finish it in a day and a half real world time, at 1.25x speed. I had to read Raven’s Run at 1x (necessary with some narrators) and finished it in 26 hours.

Raven’s Run needed to introduce a lot of characters. Raven, Black, Josie, Goldfarb, a Navy man who made a name for himself and went on to explore the Antarctic, a couple of Iranians whose names I won’t try to not butcher, Smith, JFK, LBJ, and a few others. That’s a lot of characters and backstories. There’s no real way to avoid it looking like there are multiple separate stories happening in the same book until threads begin to weave together. It requires patience for the cohesive single story to emerge—the friend who suggested I read it warned me about that—but once it did, I appreciated the backstory.

A lot happens before the pieces all come together—treason, assassinations, a cross-Atlantic flight, Iran’s ready-to-fly nuclear weapons detonated, a naval attack, a rescue mission, the hunt for a killer, and an ex-CIA operative gets too close … yeah. And then the fecal matter impacts the atmospheric impeller. The thing my friend didn’t warn me about was that John Trudel was going to barely hose off the fan a bit, leave most of the mess where it was, and then slap a big TO BE CONTINUED on it. The Audible versions of the other Raven books aren’t available yet!

The friend who recommended it was unaware that Audible only had the first part or would have warned me, knowing my reading habits. D’oh. :) Eager for the next installment.”

“John Trudel is a gifted and inspired author; his latest audio book, read by Victoria Taft, in her debut performance, gives voice to Trudel’s page turning novel Raven’s Run. It’s a perfect literary marriage of talent and dramatic flair. I didn’t think it was possible to enhance Trudel’s work, but Taft’s interpretation brings the story alive with power and personality. She is a natural; I see a new chapter in Victoria’s already impressive career.”

“John Trudel is a gifted and inspired author; his latest audio book, read by Victoria Taft, in her debut performance, gives voice to Trudel’s page turning novel Raven’s Run. It’s a perfect literary marriage of talent and dramatic flair. I didn’t think it was possible to enhance Trudel’s work, but Taft’s interpretation brings the story alive with power and personality. She is a natural; I see a new chapter in Victoria’s already impressive career.”

“Raven’s Run starts with a bang, pulls you in, and makes you think. I often wondered if I was reading a conspiracy satire or a future history. And I kept reading. This novel is a Thriller on the bleeding edge of reality.”

“John D. Trudel knows his way around a good story. Raven’s Run serves up a giant helping of fascinating history along with memorable characters and hair-raising suspense. Bravo.”

“Raven’s Run is a perfect blend of history, politics, fiction with a little prophecy thrown in. Each chapter keeps you coming back for more. Can’t wait till the next one.”

“I really hate books like this. Fiction that could be reality at any moment of any day and then I have to stay up all night to finish it to see what happens! I hope it works out this well in real life. A very worthy read.”

Some on social media are taking the time to explain my novels to their friends. I’d not noticed that before and I am honored. This is wonderful. I posted on Facebook that I needed fans, a fan club.

I got no volunteers, but one person, a chap named Carter, responded with an animated picture of an oscillating fan. Maybe that’s a start.

Here is what another fan posted. As I recall, he was reading the soft cover version.

“Raven’s Run starts a little slow because of the number of characters and settings it has to introduce due to Josie’s talent. John’s kinda trying to introduce the kind of past/present storytelling Stephenson did in Cryptonomicon, only Raven’s Run is 1/4 the total length of Stephenson’s work, so the threads tie together a bit sooner once they’re out there.

Like I said, if you go through books at any kind of speed, you’ll NEED Raven’s Redemption on deck before you finish Raven’s Run. If you don’t have it, stop before the Epilogue.”