After his charge is killed, Jack brings his body home as he promised. When he meets the widow, Anne Davis, at the funeral, she demands to know the circumstances of her husband’s death and who killed him.

Leaving Anne to grieve, Jack goes to Langley to face charges. Worlds apart, they do their best to move on. But sinister forces will not leave the two of them at peace.

To survive, Jack and Anne must work together, solve his friend’s murder, and uncover secrets that powerful people want to keep buried. Intense and realistic, with high concepts and sympathetic characters, God’s House is frighteningly possible. 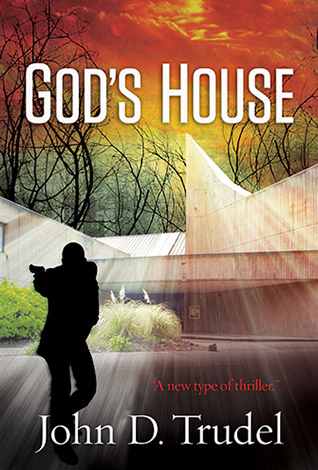 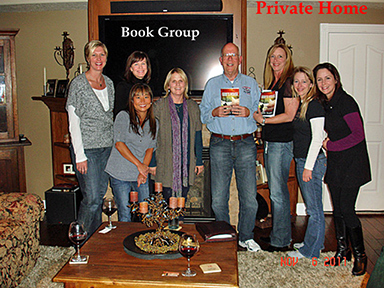 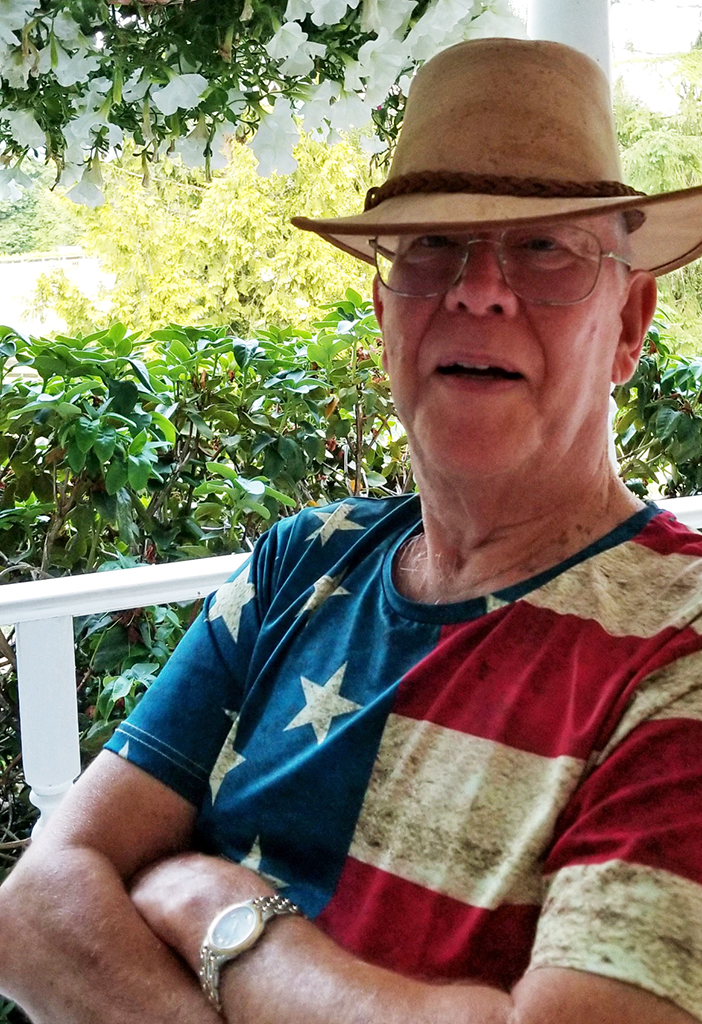 “God’s House is a great read. If I saw it in an airport and read it, I’d buy it. Recommended.”

“GOD’S HOUSE is a must-read for those who like to have their breath catch while reading a novel. Mix a little bit of THE DaVINCI CODE, FIREWALL, and Tom Clancy’s Jack Ryan together, and you will begin to get a glimpse of this exciting, suspenseful global intrigue-filled techno-thriller by John D. Trudel. Trudel has really done it with this exciting story woven around the reluctant hero, Jack Donner, a powerful church, the UN, and government spy bosses. I simply give readers fair-warning: DO NOT start this book unless you have some hours to spare, or you will miss appointments, dates, and ball games to finish it. GOD’S HOUSE – read it at your own risk . . . you will wet your pants.”

Don Bendell served as an officer in Special Forces and was in the Top Secret Phoenix Program, is a top-selling author of 26 books, with over 2,500,000 copies of his books in print. His most recent is Tracks of Hope.

“In thirty years of teaching English, I’ve covered most of the classic narratives. Viktor Frankenstein’s creation confides to Captain Walton that he is evil because he was not allowed to love or be loved. The deep cover persona of John Black also could neither love nor be loved. Yet, John Black/Jack Donner faced evil, named it as the enemy, and fought it unceasingly. In the end, he finds a chance for love to grow. The story works at many levels and its characters are compelling. GOD’S HOUSE is as new and timely as tomorrow, but as old as corruption, treachery, and deceit. Don’t miss this début novel by an exciting writer who knows his craft. Read the book and tell your friends.”

“I was absolutely amazed by this book. The author’s knowledge of geopolitics, technology and covert operations were beyond impressive. He obviously did a lot of research to put this together. The pacing of the book is excellent. The characters are believable and well developed and the dialog is flawless. I read a lot–and mostly books in this genre–and this is the best I’ve read in a long time. I can’t wait to see what else he does!”

“Fast-paced, compelling, intelligent and impossible to put down. God’s House has everything you expect from a thriller, including a tough, big-hearted hero—Jack Donner—with whom you can go to the ends of the earth and enjoy every breath-taking moment. A fine debut novel from John D. Trudel, definitely a thriller writer to watch.”

“John Trudel has captured the language, procedures, and frustrations of people working in the Intelligence Community perfectly. GOD’S HOUSE is a plausible story that could yet be ripped from tomorrow’s headlines. His harrowing descriptions of the situation in Nigeria hit home even more forcefully now that the world is following the progress of the Arab Spring. A good premise, tight writing, sympathetic but desperate characters, and a masterful storyteller. What a combination. I can’t wait to read Trudel’s next thriller.”

“Great protagonist, and interesting subject matter, especially if you live in the Northwest. I’m looking forward to Trudel’s next book!”

“Trudel’s GOD’S HOUSE has everything the best thrillers offer: sharply drawn characters, crisp and realistic dialogue, and mounting suspense. Jack Donner, the main protagonist, possess enough cynicism and hardened experience to effectively tackle and defeat any espionage bureaucracy that might stand in his way or sabotage his efforts in his fight against corruption and iniquity. This consummate thriller-suspense story is brilliantly imagined, vividly drawn, and rich in incident and detail. A must read for all intelligence/espionage aficionados.”